How Can I Live a Peaceful Life? 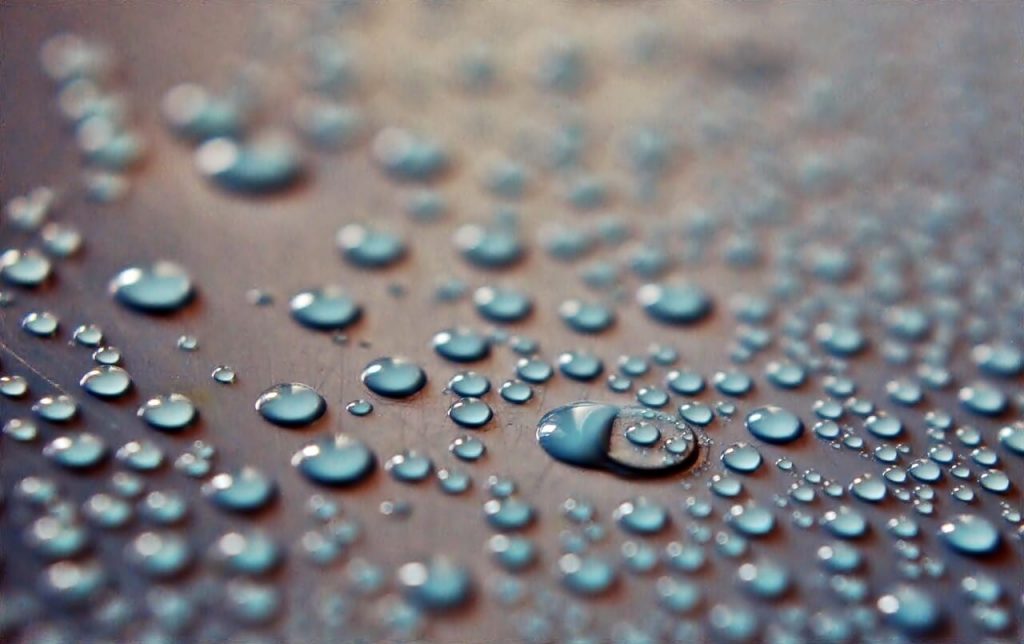 How many years do searchers of peace spend looking, but never finding it? And how many conclude that, just maybe, it’s not possible at all, resigning themselves to isolated moments of peace within a more general state of chaos and inner inquietude?  Peace is possible, but seems impossible until you find it.  We in some way expect to find it as an external “thing,” some physical object found in our outer environment, or as a lifestyle that provides an inner security.  But once found, we are often surprised to learn that peace is different than we thought it would be.  It is not external.  It arises as if spontaneously from a more internal process – a self-catalyzing end-process that springs from an inner “organized” chaos.  Thinking about collectively autocatalytic systems helps understand why this is the case, and how we can encourage the seemingly spontaneous arousal of peace in our lives.

Last year, I wrote an article about how many people give up on their goals and creativity during the “struggle” phase.  They can’t seem to reach their goal, find their answer, or have the creative insight they are looking for, and they lose patience and resign. Just as things are coming together on the inside, they give up, because they don’t see the outer manifestation of the inner process (see article: Recontextualizing Struggle as a Creative Necessity).

The same can be said in our search for peace.  Many people give up on finding peace just as it’s starting to grow because they can’t see the inner process manifesting itself in the outer world, and conclude “it’s not working.” To help us put things into perspective, it can be immensely helpful to understand the inner mechanism for the outer manifestation of peace.

If given enough of a push-start, peace becomes an autocatalytic system.

In chemistry, we can see that certain chemicals play dual roles: they are ingredients in a reaction and catalysts for another reaction. Proteins and RNA are two examples. More familiar are the enzymes that help catalyze our daily food digestion. The very interesting point with catalytic molecules is that they speed up the very chemical processes which create them, leading to the creation of even more catalytic molecules, which are then in turn available to catalyze more reactions, and then more, and then more. And in terms of process, this translates as speed: catalyzed reactions speed up creation. Collective autocatalytic systems are systems of interactions which are self-regenerated through the action of the very elements they generate.  A peaceful life is the result of letting peace become a collective autocatalytic system for you: Peace acts as a catalyst for peace.

Peace is a living thing, an alive process, which, given enough “interactions” to catalyze, self-creates and self-generates.  It is a process which comes into existence in the life of the person who gives it enough space to self-catalyze and to create its own presence as a living system within the person.

This is the paradox of peace.  We go searching for it, and for how many years!  But in the end, peace is not something we can “have” or possess.  It is, rather, almost something that possesses us, or perhaps in less dramatic language, uses our energy to stay alive.

It’s a welcome trade-off!  Peace, once alive in us, is not only not hard to maintain, but almost impossible to destroy. It is a beautiful process to witness.  What we trade for it – a sense of “ego,” the desire to control, a compulsive need to prove ourselves – is an unthinkable comparison to the presence of peace.  And this is why it feels so different than we thought it would.  When we were running around madly searching for our “peaceful life,” in our “if I’m going to have it, I’m going to have to work to keep it” mentality, we thought peace would come through non-stop effort, through an “ego” control, and through proving our “ability” to be peaceful, as though we were the ones having to keep it alive.

In reality, peace lives itself.  And we get to experience its beauty. We get to become the observers of peace in us, much like we get to observe the flowers that grow in a garden.  We cannot force flowers to grow, but we can plant the seeds and create the conditions in which flowers thrive.  And just as with peace, once the flowers are thriving, it takes actual work to destroy them; they’ve taken on a life of their own that goes beyond just the initial conditions required for them to arise.  As they thrive, they spread their seeds via the wind, birds, insects, and so on.  We no longer have total control over their reach.  Of course, we can imagine that our own experience of peace works in a similar way: once alive in us, peace has a way of “spreading”, “catching on” and “taking root” via our actions, our reactions, and all the little “seeds” of peace that we intentionally and unintentionally plant as we go about our daily lives.  These interactions catalyze the experience of peace in those around us, and the peace that we’ve cultivated in ourselves is mirrored back to us by the others we’ve affected.  The interconnected web of interactions and catalyzed reactions certainly doesn’t stop at the edge of our skin!

Have you been searching for peace?

Encourage its emergence in your life.  You’ll have to “work” to get to the threshold ratio to allow its self-catalyzed construction: you can do this by choosing peaceful reactions, both within yourself and with others.

Each “interaction” you have is an opportunity to let peace catalyze itself toward its threshold in your life.  Each moment brings you closer to its emergence in you, and when it emerges, you will know without a doubt.  The presence of peace is unmistakable!

Important Note: I want to point out that this self-catalytic process has also been described for less beautiful creations and “entities” that live in us, almost as if independent of our will: evil, greed, addiction, depression, paralyzing fear and anxiety, and so on.  All these more negative energies fit the same process I’ve described here.  Of course, I’ve applied the process in the positive terms of peace, and it us equally true for love, kindness, and other saintly attributes.  But many of us have lived the reality of the process in its more negative manifestations.  If this is currently the case for you, you can still rejoice: now you are becoming aware of how the process works, you can depersonalize having been “stuck in” or “taken control of by” a negative collective autocatalytic process in your life, and so you can start turning the tide to make the process work for your good!

The inspiration for this blog came partly from Stuart Kauffman’s work, particularly At Home in the Universe: The Search for the Laws of Self-Organization and Complexity

Jennifer Harvey Sallin, MA, LLPC, NCC is a psychologist, coach, mentor, trainer and writer who dedicates her work to raising awareness about giftedness in adulthood, training professionals who support the gifted population, and helping gifted adults to understand their unique minds through self-development and community. She is co-founder of Rediscovering Yourself, founding director of an international community of gifted adults, www.intergifted.com, and cocreator of I Heart Earth. She lives in Switzerland and works locally and by Skype internationally (in English, French and Italian).

Slowing Down to Speed Up: Hurrying vs. Observing
October 27, 2015

This site uses Akismet to reduce spam. Learn how your comment data is processed.

Subscribe to Our Newsletter
Sign up to receive our newsletter with Jen's latest articles and other Rediscovering Yourself news and resources.